You are here: Home / About Us / Richard A. Shannon

Richard A. Shannon is a UT Austin graduate in Plan II (Liberal Arts) and UT School of Law. He was reared in the Lower Rio Grande Valley in a farming family. He served as an Assistant Attorney General of Texas and later as Special Counsel to the Commissioner of Insurance before entering private law practice.

For the past 25 years Richard’s practice has been devoted primarily to family law and conflict resolution through coaching, counseling, negotiating, and mediating with and for parents in all aspects of family law. Richard is an experienced family litigator who will stand-up for his client in court. He is thorough in his preparations, well-organized, creative in his problem-solving, keenly analytical, and cogent in his arguments. He represents his client’s interests with diligence and assertiveness while seeking to preserve as much good-will as possible.

“In the early 1990s, Richard became interested in mediation and conflict resolution. He was trained in mediation both by the Texas Academy of Attorney Mediators and the Travis County Dispute Resolution Center. He has mediated many family law cases as well as cases in other fields of law. He is experienced in the civil litigation model as well as the community model of mediation.

Richard has a passion for transforming the way in which family law courts work. Richard was recently elected to a three year term on the State Bar of Texas — Collaborative Law Section. He is Chairman of a new Innovations Work Group for the Section. He has the vision that family law courts, in addition to their traditional functions, should facilitate the healing of human conflicts. This is what children, parents and families need and deserve from our courts of law. In order to move this Vision into reality, Richard founded and is President of a Texas non-profit organization, the Enlightened Family Justice Institute.

Richard’s early career in private law practice was devoted to insurance regulation and related transactions. He served as Executive Director of the Texas Surplus Lines Association and represented many insurance agents and companies in regulatory matters.

He also served as a lobbyist for the Sierra Club and represented several major environmental organizations in federal court litigation involving large water development projects. He has experience at both the trial and appellate levels in both state and federal courts. 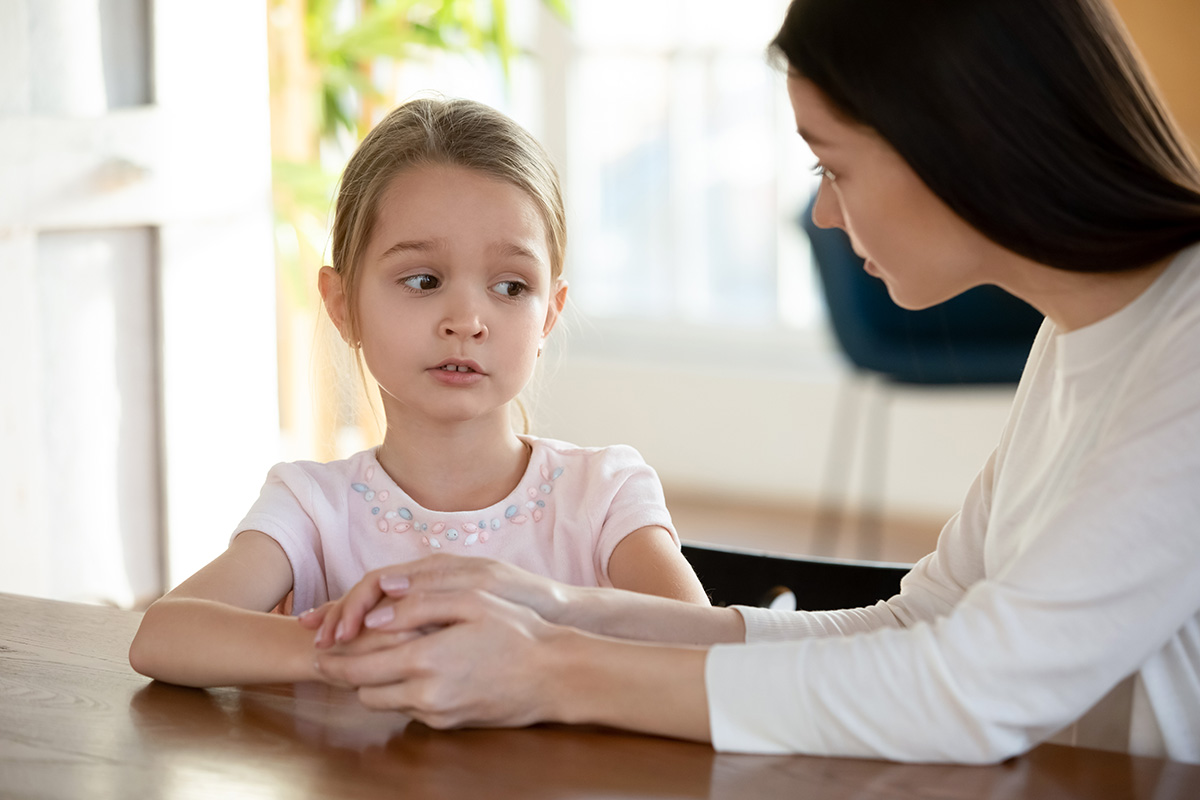 How can your children’s voice best be heard in a divorce? You have minor children. You are facing the possibility of going through a divorce. You are probably experiencing a lot of anxiety or … END_OF_DOCUMENT_TOKEN_TO_BE_REPLACED