You are here: Home / Services / Arbitration Mediation
Click Here to give us more information

Arbitration is usually like adversarial litigation, except a neutral “arbiter” or panel of arbiters render a decision to resolve the conflict after hearing evidence. Arbitration is defined by state and federal statutes. The arbitration process is governed by arbitration protocols agreed to in advance by the parties. Often arbiters are chosen because they have expertise in some subject matter. So, the arbiter is both a judge and an expert. Consequently, arbitration is often selected because the case requires technical knowledge of the decision-maker — technical knowledge that a publicly elected or appointed judge would not possess. Sometimes parties want a more speedy hearing not available due to over-crowded court docket. Arbiters may allow more time for hearing evidence since they are paid on an hourly basis.

Arbitration is sometimes used in family law cases for some of the reasons mentioned above, especially where there are complex financial issues or complex family dynamics. A state statute allows a court to refer divorcing parties to binding or non-binding arbitration ONLY on agreement of the parties.

In the Med-Arb sequence, the neutral first conducts open session mediation. Private break-out sessions would be excluded since the neutral should not get information not shared with the other party. The parties may make partial or complete agreements on all issues. If the parties have a partial agreement, then the neutral after hearing some evidence can make a decision for the parties. This saves the parties having to go to court for an additional costly proceeding. 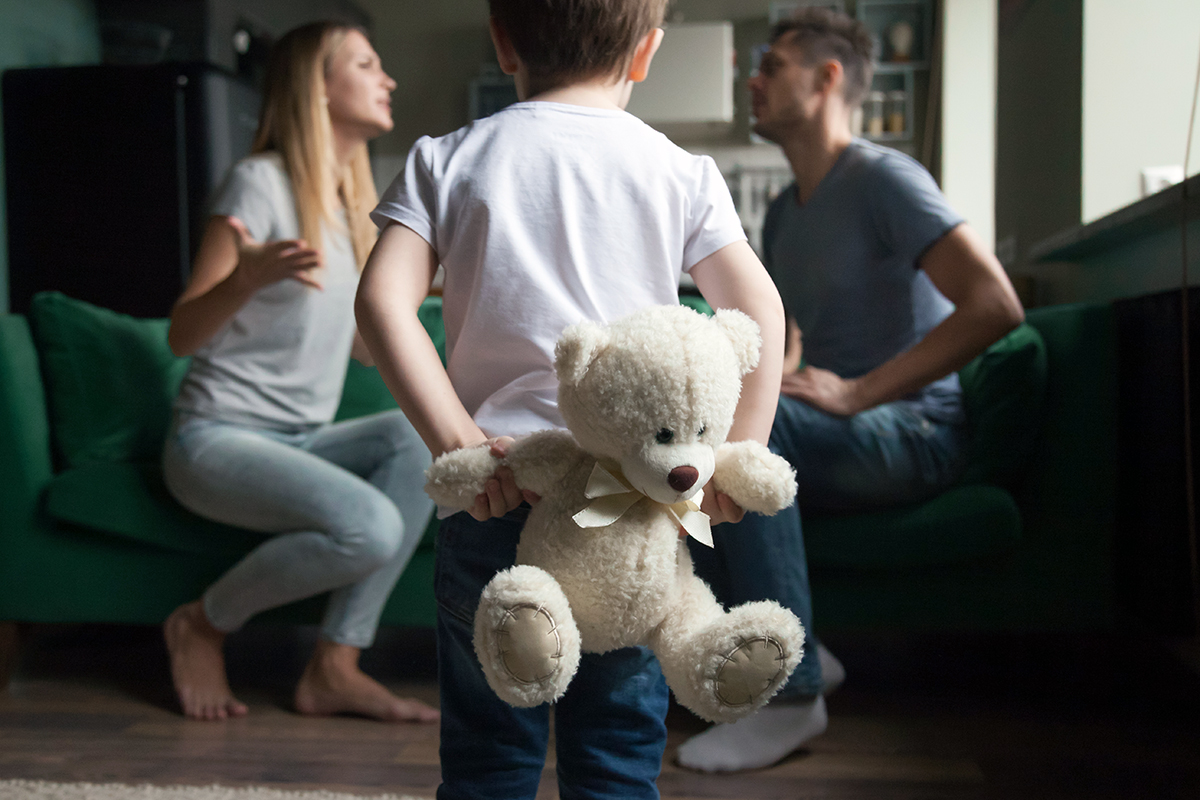 If you have children, preserving a relationship with dignity and mutual respect after separation is important for the healthy development of your children. The most harmful part of separation for … END_OF_DOCUMENT_TOKEN_TO_BE_REPLACED

Richard was awesome, informative and helpful. ••• Richard, was referred to me by a friend. He was knowledgeable, easily accessible, answered all my questions until i was satisfied and helped me … END_OF_DOCUMENT_TOKEN_TO_BE_REPLACED