Shannon Law was a Blessing •••

My divorce was long and difficult because initially I attempted the LegalZoom, aka LegalDoom, route. Richard Shannon knew I needed to save money so after discussing my situation with him, I opted to utilize his Limited Scope Representation service and he gave me the option to do as much of the paperwork as I wanted to in order to save on expenses.

When it became clear that my X-wife would not cooperate in any reasonable manner, I was forced to have Richard provide Full Representation. Richard was able to avoid unnecessary hearings, in particular, a potentially costly and complicating change of venue motion, by rightfully convincing the other party that their motion would likely be dismissed and that mediation was was the correct and most expeditious course for both parties. Richard was brilliant during the mediation process which ended in a mediated settlement agreement that was almost identical to our original offer… I never thought that I’d get divorced. I really wish things would’ve turned out differently with my marriage. However, it takes two committed people to have a marriage. My X-wife chose a different path, and after all that has past, I’m finally okay with it. Despite everything bad that happened in my marriage, I do feel truly blessed that I met Richard Shannon. Richard offered unbeatable legal representation; in addition, he treated me with understanding, respect, and dignity. In the future, I know that Richard Shannon will be the first call I make when I have legal questions. Thanks for everything Richard! 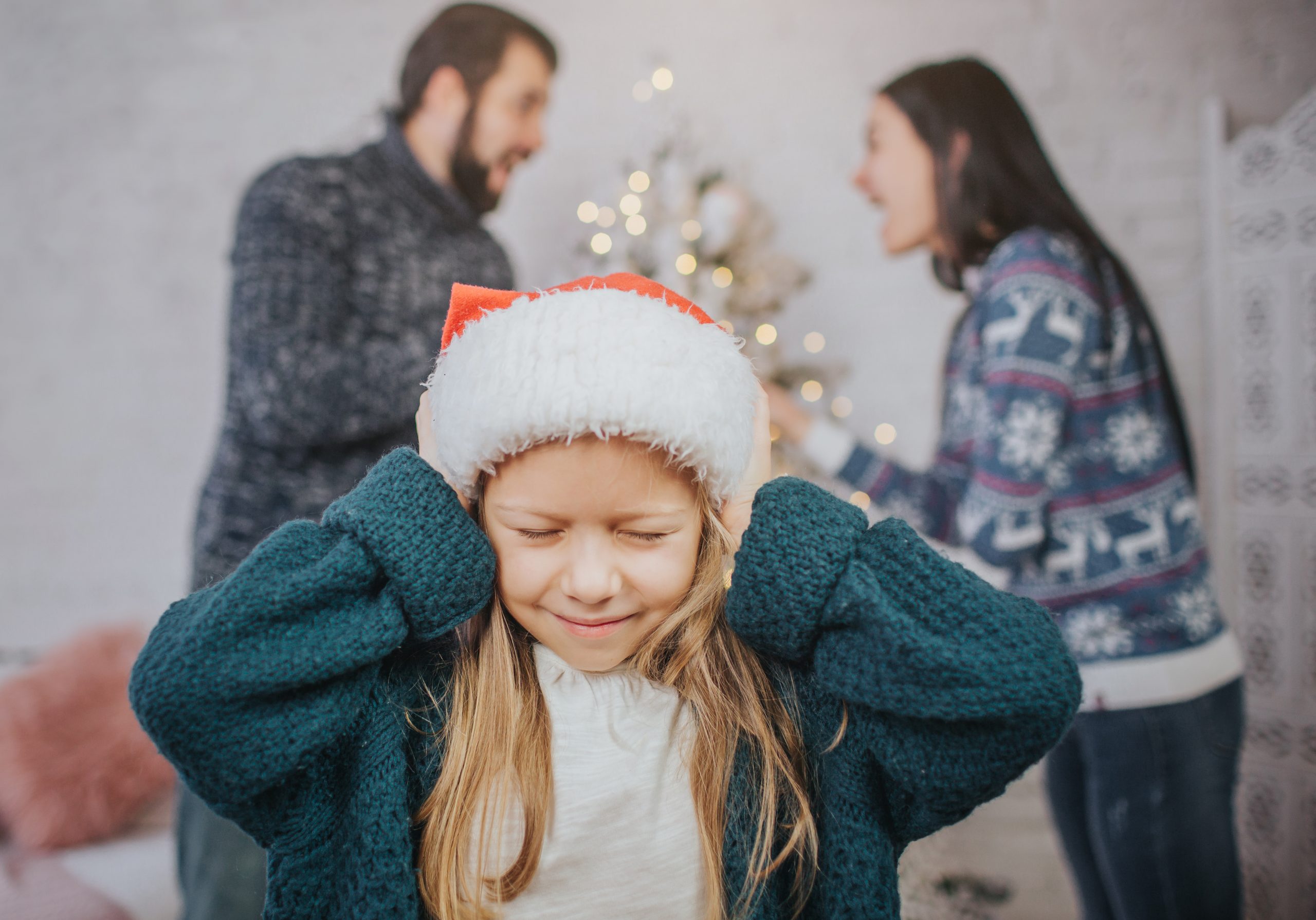 Planning for the Holidays

Traditional holidays are coming up soon! Assuming you have a court order, you should review the possession schedule in your order. Remember, most Orders allow the parent to tailor the possession … END_OF_DOCUMENT_TOKEN_TO_BE_REPLACED

Highly Effective, Resolute and Compassionate Representation ••• Richard Shannon took my case against a highly respected opposing counsel when I was at a distinct disadvantage, and through astute … END_OF_DOCUMENT_TOKEN_TO_BE_REPLACED